Fishing is ‘improving’ without halting the decline of fish

328,000 tonnes, or the equivalent of a herd of 55,000 African elephants: this is the quantity of fish that was landed in France’s ports in 2020. In a report published on February 21, the French Research Institute for the Exploitation of the Sea (Ifremer) takes stock of the state of French fishing. With good news: in 2021, according to this document, 56 % of volumes of fish sampled came from populations in good condition or in the process of rebuilding, compared to 15 % twenty years ago. However, the situation of our scaled comrades remains worrying: overfishing still affects 11 % of population. Worse still: 10 % are classified as “ collapsed ».

Scallops from the English Channel, hake from the Bay of Biscay, haddock from the Celtic Sea and whiting from the North Sea are among the healthiest populations. Especially in the Atlantic Ocean: according to the European Commission, quoted by Ifremer, the biomass of fish stocks has increased by 35 % between 2003 and 2019 in European waters. This improvement is due to a combination of different factors, explains Alain Biseau, researcher at Ifremer in charge of presenting this report.

“ For twenty years, we have improved our knowledge of species. Management decisions, particularly in terms of fishing quotas, are also more in line with scientific recommendations than those of the time. » Finally, the fishermen have “ improved their practices » : “ They better respect the quotas allocated to them and have improved the selectivity of their gear. »

The researcher acknowledges, however, that “ not everything is perfect yet » : “ Efforts must be continued », he insists. The percentage of people “ collapsed » (i.e. those whose reproduction is too low to allow population renewal) has increased considerably, from 3 % in 2019 at 10 % in 2020.

This spectacular increase is due to the degradation of sardine populations in the Bay of Biscay. “ They are in a very delicate situation.explains Alain Biseau. We begin to observe a phenomenon of slowing of their growth. Environmental conditions make the availability of phytoplankton seem limited for reasons probably related to pollution and global warming. » 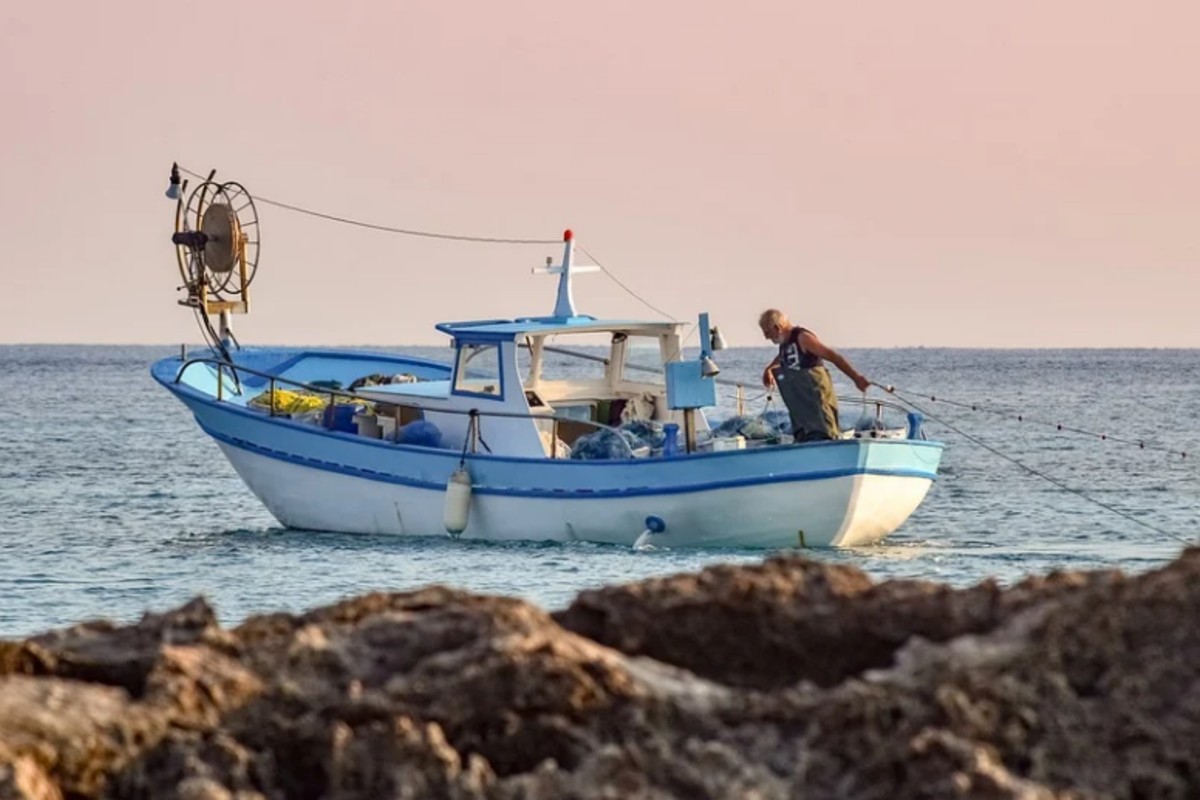 The status of stocks in the Mediterranean can also give you cold sweats: not one gram of the 20,000 tonnes of fish caught in this region in 2020 came from populations in good condition. 33 % came from replenishable or recovering stocks, and 6 % of overfished, degraded or collapsed stocks (this is the case, for example, of hake). No data is available for the rest of the Mediterranean species landed in French ports in 2020.

Among the species in the worst shape, we also find the sole from the Bay of Biscay, the Atlantic horse mackerel, as well as the cod from the North Sea and the Celtic Sea. The latter, much appreciated by French consumers, is a victim of overfishing and increasingly hostile environmental conditions, in particular due to the warming of the water.

Though “ important »the optimistic results presented in this report should be taken with a grain of salt, according to Thibault Josse, director of the association Pleine mer. One of the indicators used to classify the state of fish populations (the “ RMD »for “ maximum sustainable yield ») does not take into account all the factors that may have an influence on their health, such as interactions with other species or climate change. “ We are not in an ecosystem approach to the analysis of fisheries management, but monospecies »he explains.

On the other hand, if we observe “ a real reduction in overfishing » in France and in Europe, data are lacking for a large number of exploited species. The state of 24 % of them was therefore not subject to an assessment in 2021. However, they may also be impacted by fishing. The fishing industry specialist also regrets that the majority of fishing quotas are monopolized by industrial fishing, to the detriment of artisanal fishermen. Finally, he continues, the level of exploitation of a species can be classified as “ sustainable » despite the global consequences of the techniques used to fish it on the ecosystems. 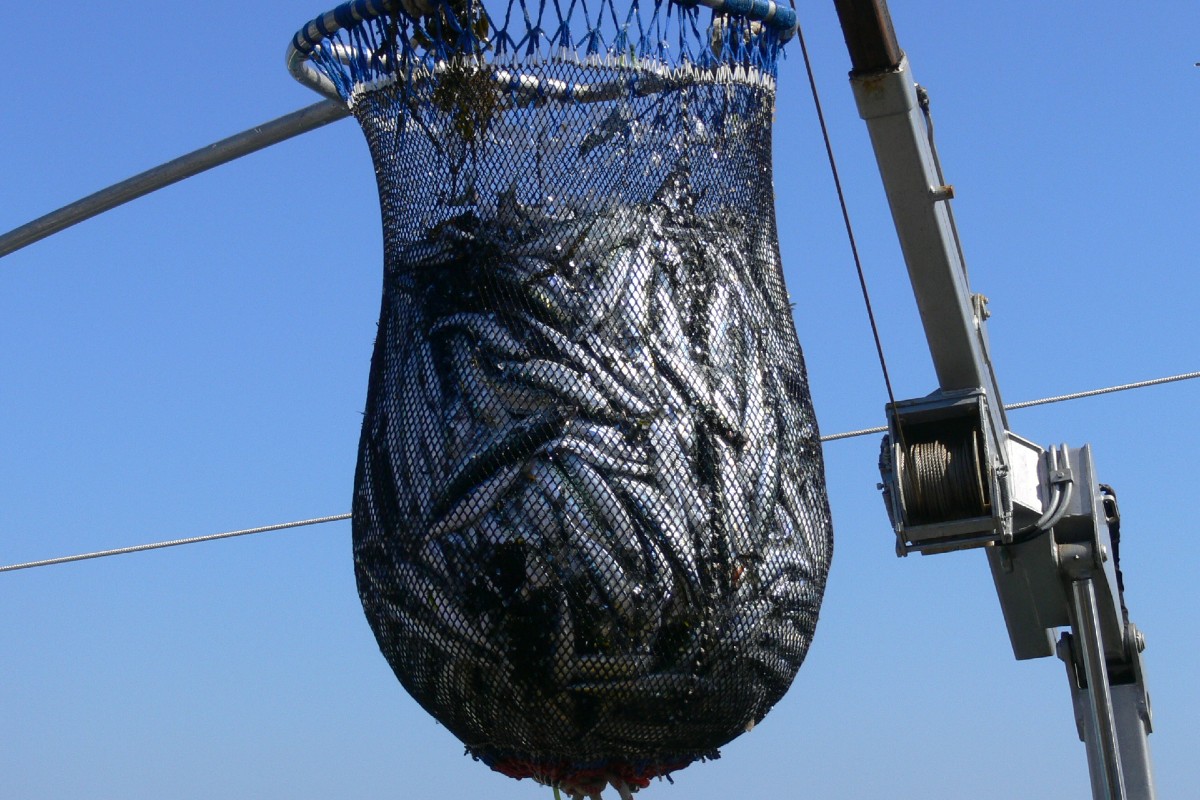 According to WWF, the French consume 35 kg of fish each year, 24 of which are imported. In order not to feed on fish whose stocks are overexploited, Thibault Josse recommends turning to direct sales from artisanal producers: “ This requires a lot of organization on the part of the fisherman, and reduces the fishing effort between 10 and 30 %. » However, individual action is insufficient.

The European policy for the allocation of fishing quotas should also, according to him, be revised. “ Generally, the proposals of the European Commission do not respect the advice of scientists. The ministers then renegotiate the Commission’s opinion in order to please the fishermen by giving them even more quotas ; the reverse should be done. » These attempts to seduce the fishing industry are to the detriment of marine biodiversity, he regrets. In 2013, the European Union set itself the objective of exploiting all fish stocks at a sustainable level in 2020. Despite a slight improvement, “ clearly we are not there ».

By fighting against pirates, the army protects overfishing