Released by telecommunications operator China Telecom, the Tianyi No.1 2022 is a smartphone equipped with a quantum-safe encryption module and a specially designed SIM card to encrypt and decrypt voice calls on the phone using the distribution of quantum keys. Thanks to this technology, the smartphone would make the user’s conversations on the device almost “unbreakable”. This announcement comes as the United States, the European Union and China are scrambling to develop encryption algorithms capable of resisting quanta.

The Chinese telecommunications giant and startup QuantumCTeck, a Chinese quantum information technology (QIT) provider, formed a joint venture in 2021 to develop quantum communication and bring this know-how to market. According to reports by local media, Chinese scientists, some of whom were part of the founding team of QuantumCTeck, tested quantum key distribution with Micius, known as the world’s first quantum satellite launched in August 2016. According to the Chinese, this technology makes it possible to set up an almost inviolable encryption. 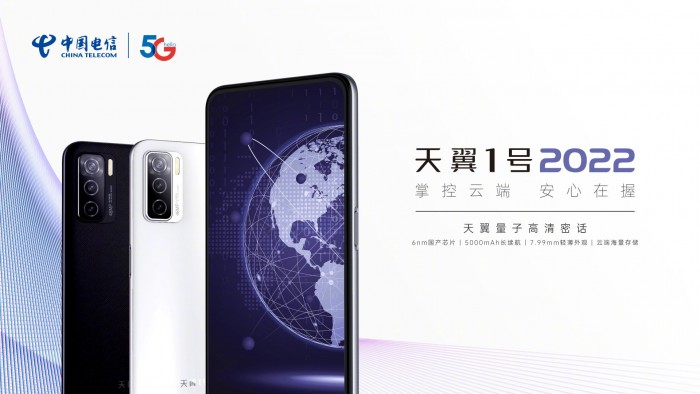 Unlike traditional cryptography, the technology uses single photons in quantum superimposed states through which the key is embedded to ensure unconditional security between remote parties. Quantum superposition is a fundamental principle of quantum mechanics, which states that, like waves in classical physics, any two or more quantum states can be added together. The communication is considered “inviolable” by Chinese scientists, because any attempt to intercept the key would be immediately known to the sender and the recipient.

When a user initiates a chat secured by the quantum network, a secret key will be randomly generated to verify their identity. After verification, the quantum network will generate a new key in real time to encrypt the voice data. The key is generated randomly. It is hard to crack and is destroyed immediately after the call,” said Zhang Rutong, engineer at QuantumCTeck. The service is available when senders and receivers use the Quantum Phone. In addition, China Telecom had trial in 2021 Voice over IP (VoIP) calls quantum encryption via a SIM card.

It also had a smartphone app specially designed to exploit this technology. The Tianyi No 1 2022 can realize Voice over LTE (VoLTE) to deliver high quality voice calls and text messages. According to the company, prototypes of the product are now on the market for testing in certain regions of China. According to related reports, Tianyi No.1 2022 is the first VoLTE encrypted call product equipped with China Telecom’s quantum information technology, “Tianyi Quantum HD Secret Call”.

The product adopts the “triple protection” of the national personalized mobile phone, the quantum security SIM card and the national secret algorithm. With native terminal support and high-definition VoLTE calling, it provides users with built-in “pipe-terminal-core” security protection. According to the specifications, the high-definition secret call “E-surfing quantum” does not reduce the voice clarity of the original VoLTE telecom service, and users can make encrypted calls directly through the telephone keypad. The new smartphone runs on a cloud-based operating system. 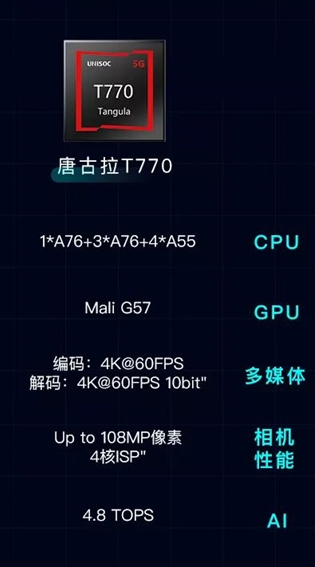 As a cloud-based mobile phone, Tianyi No. 1 2022’s cloud operating system offers many application adaptations. At the same time, “Tianyi cloud mobile phone” mode can make local phone calls, and can build an address book, write text messages, etc. According to China Telecom, users can surf the Internet and work on the “cloud mobile phone”, and user data will never be lost.

China Telecom added that the Tianyi No 1 2022 can flexibly configure computing power, rendering, high-definition video and slicing capabilities according to user needs to meet users’ customization of the business.

What is your opinion on the subject?

Quantum computing suffers from a hype problem, according to Sankar Das Sarma, a physicist

‘Jiuzhang 2’: China’s new quantum computer is said to be 1 million times more powerful than Google’s Sycamore, and Chinese scientists add that it is the most powerful in the world

NSA says there are no backdoors for spies in new US encryption system, new standards should withstand the power of quantum computers